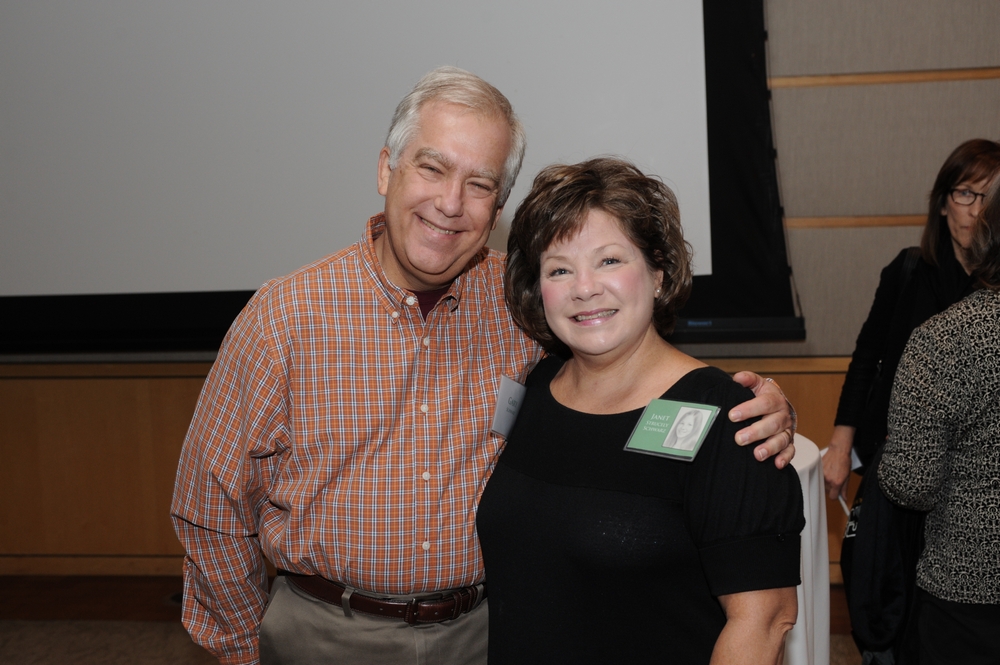 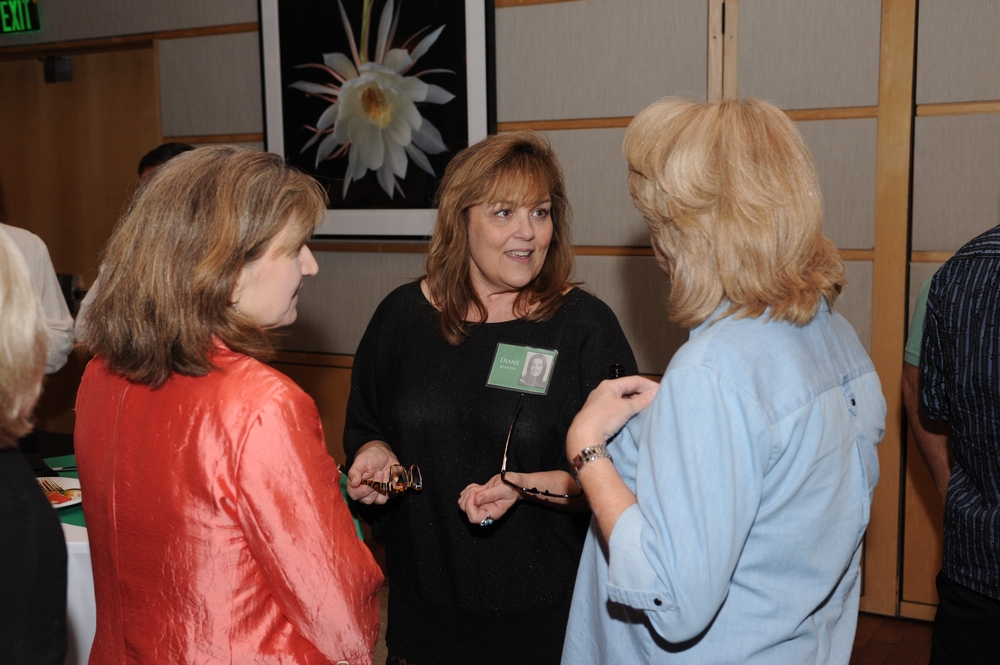 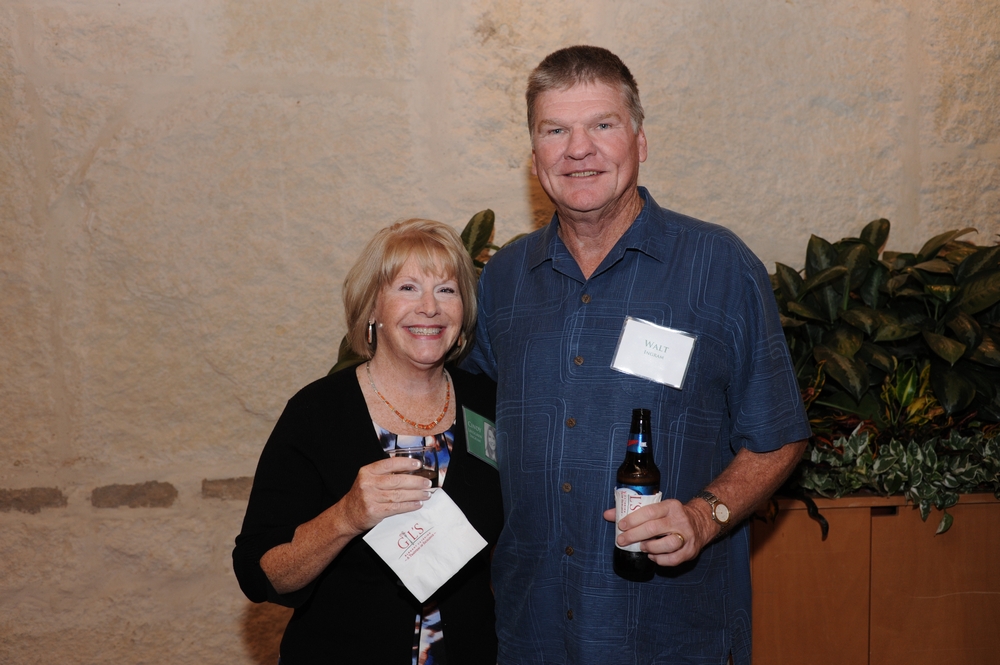 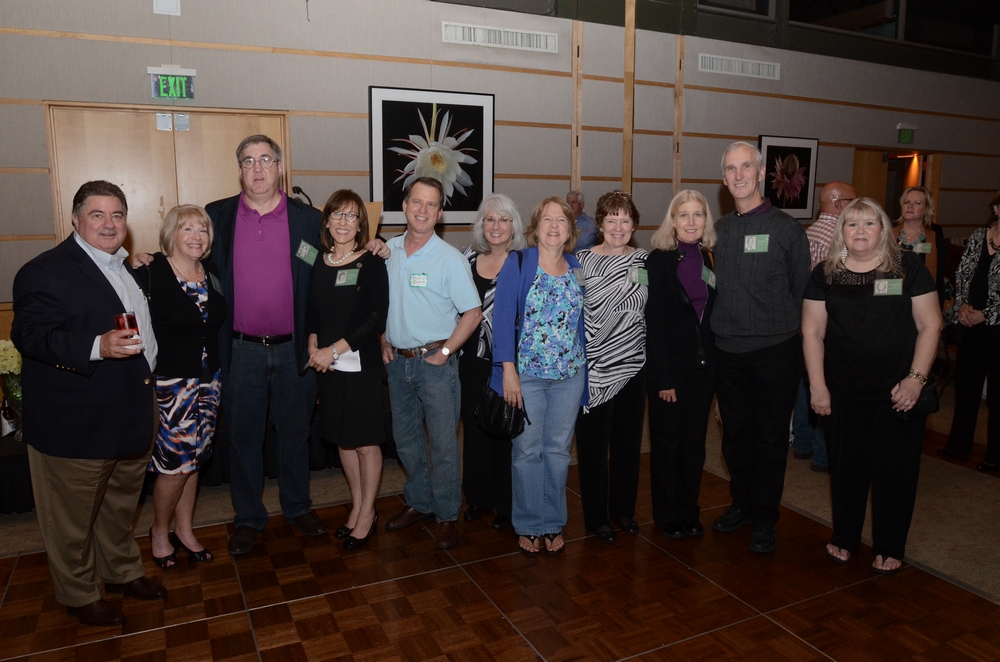 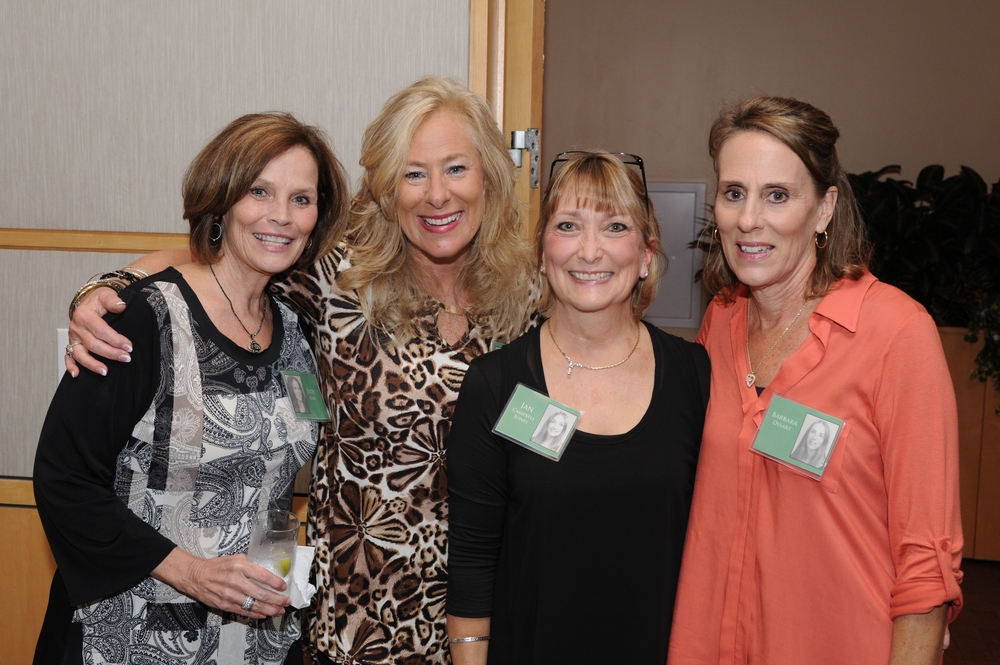 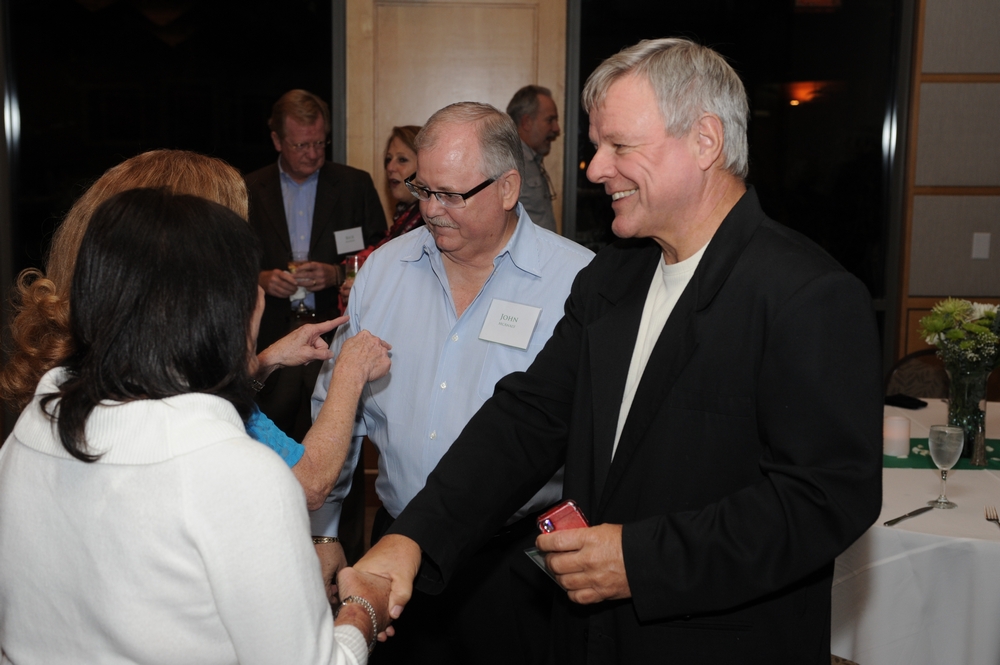 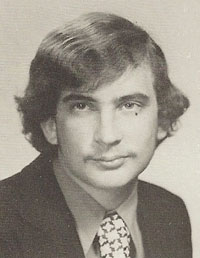 Add your memorial for Sam Morgan

I knew Sam all the way back at E J Kiest. Always got along with him. Last time I saw him was at the 15year reunion. Told me he was in the cleaner business.. Remember playing with him in his back yard and up at Harry Stone. He was a good guy. Glad I knew him.
Rudy Young 5/2/2020 2:03:03 PM
I remember Sam and his guitar. For some reason I also remember "Cowgirl in the Sand". I am not altogether sure the two are connected.
Mark Kuykendall 9/21/2018 11:31:58 AM
Classmates

Memories
One evening Me, Warren Acrey, Daniel Moffet, went to the Ashburns Ice Cream Store in Casa Linda, where we staged several mock hold ups -- complete with double barreled 12 guage shotguns and fake 45 cal. pistols. Warren was employed there and was in on the whole thing. We did a few of these until we saw the manager walking across the parking lot toward the store. We stashed the guns in the back room & scrammed out the back door, circled around back into the parking lot and from a distance watched Warren get chewed out by the manager. He was subsequently "released" from his duties as an Asburns employee. Interestingly enough, it was a teacher from Bryan Adams (who will remain nameless) who gave me the idea when she recounted that a former member of the Dallas Cowboys, pulled a similar stunt in their youth. Seemed like a fun idea at the time. No telling just how close I'd come to being listed in the ranks of "Fallen Cougars."
Mark Smith, August, 2013