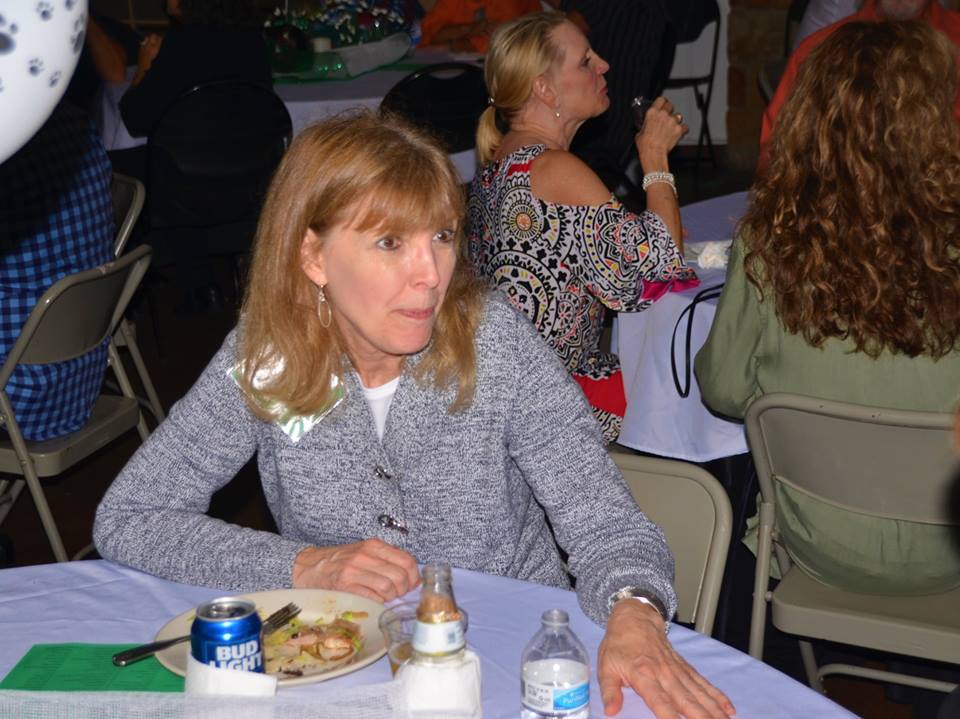 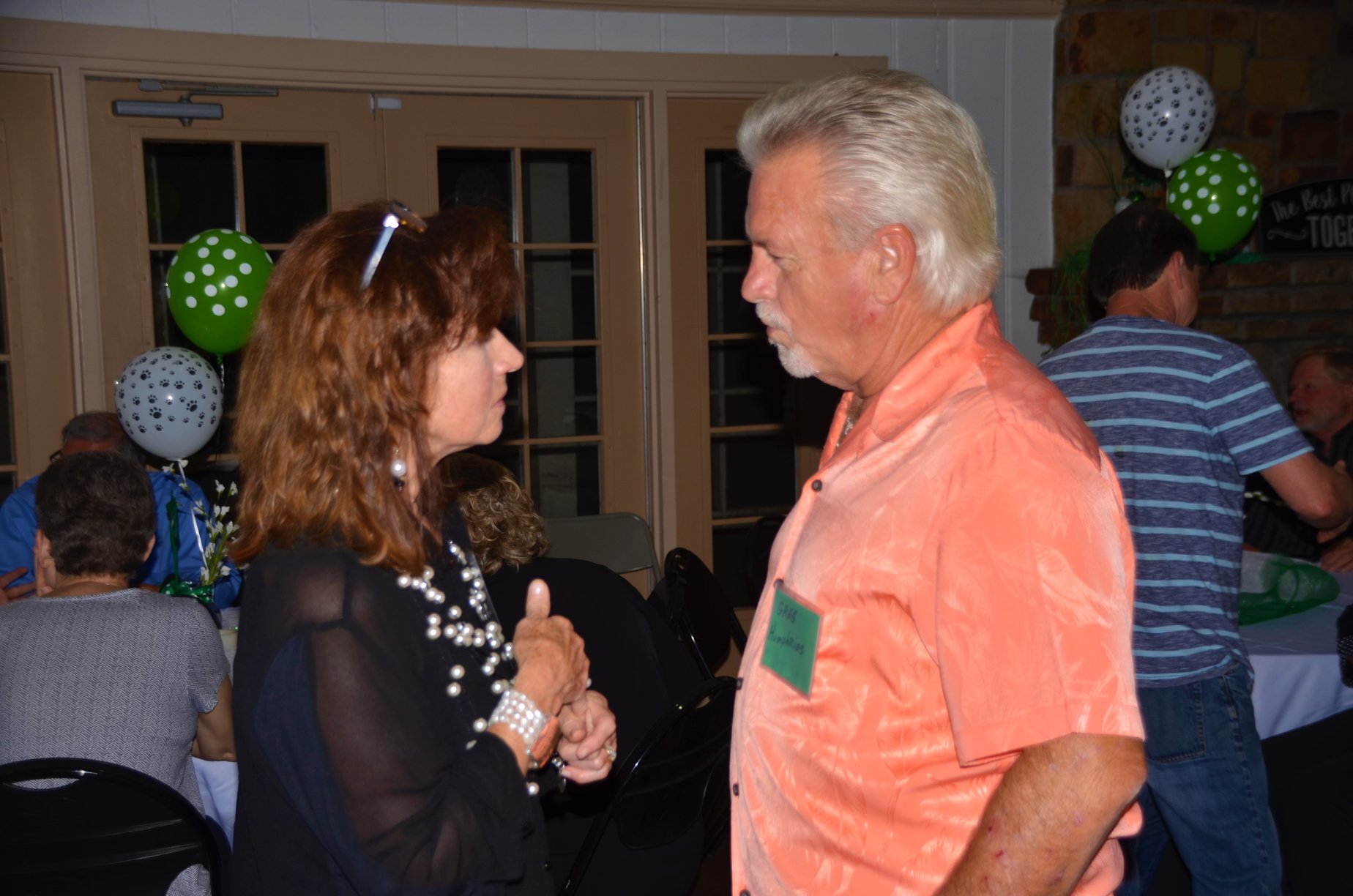 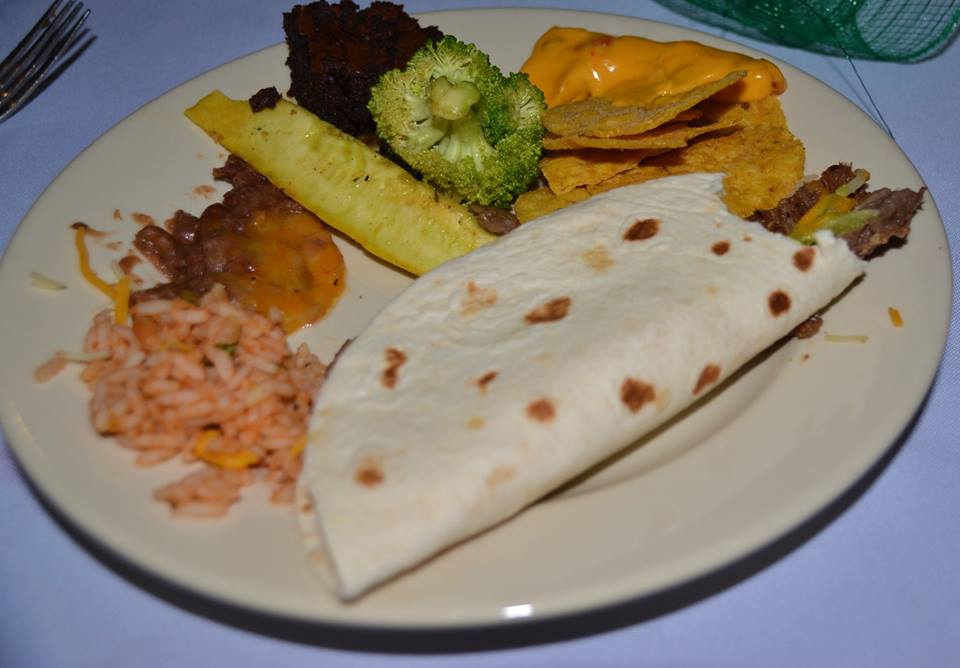 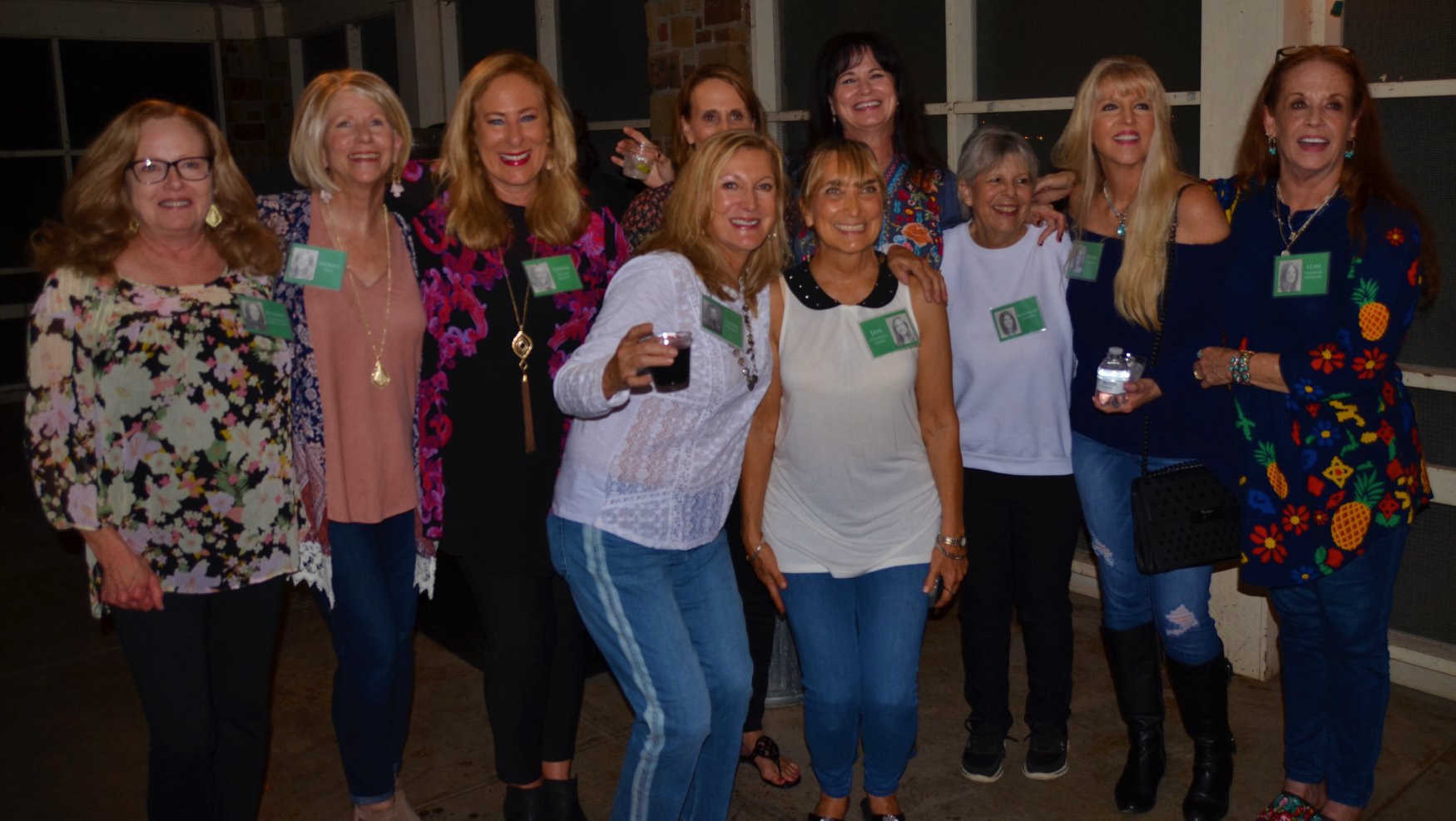 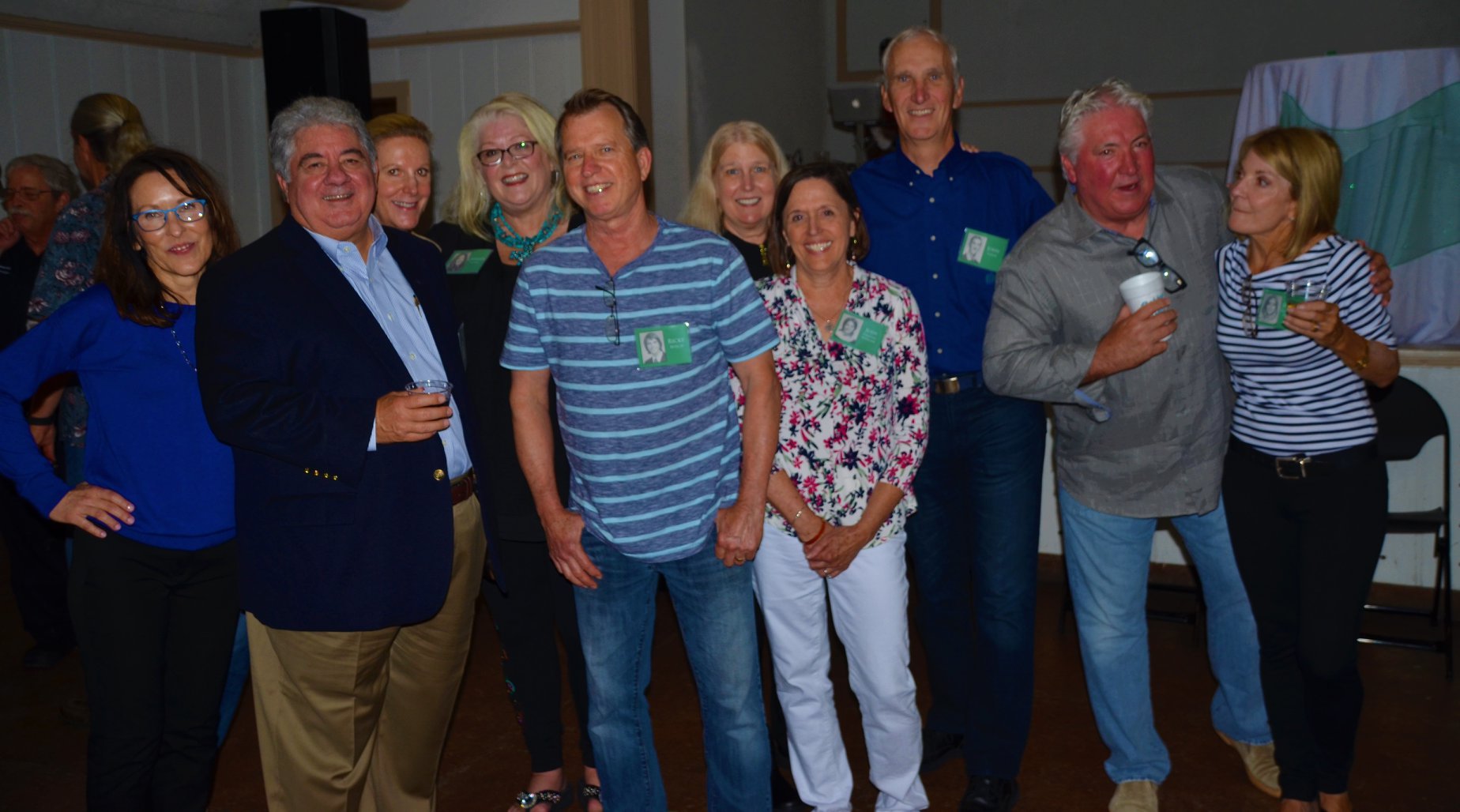 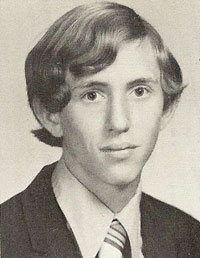 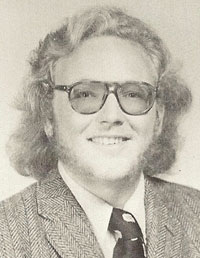 Add your memorial for Ben Ivey

Ben you left us too soon. I met Ben when he moved into lockwood and soon started hanging with us lockwood boys. Ben was the kind of friend I wish everyone could have. He wanted to be a world class chef and his dream came true. Wow. Shortly before Ben passed richard lord took him on fishing trip. Ben was never more happy. We will be fishing with you again Ben. Rest we'll my good friend miss you a lot. Your buddy kenny.
Kenny evans 2/1/2018 8:05:38 AM
Think of you often, Ben. Such a wonderful friend! Thanks for sharing your "cooking" love and talents. I'll never forget you!
Gail Farrell (Tenorio) 6/2/2013 2:27:44 PM
Ben was a sweet, shy man I was proud to call a friend. We miss you Ben.
Karen Ekiss-Minton 7/9/2012 9:00:32 PM
Classmates