We're looking forward to seeing you for the 50th Reunion at Gilley's Dallas on Saturday, October 7, 2023 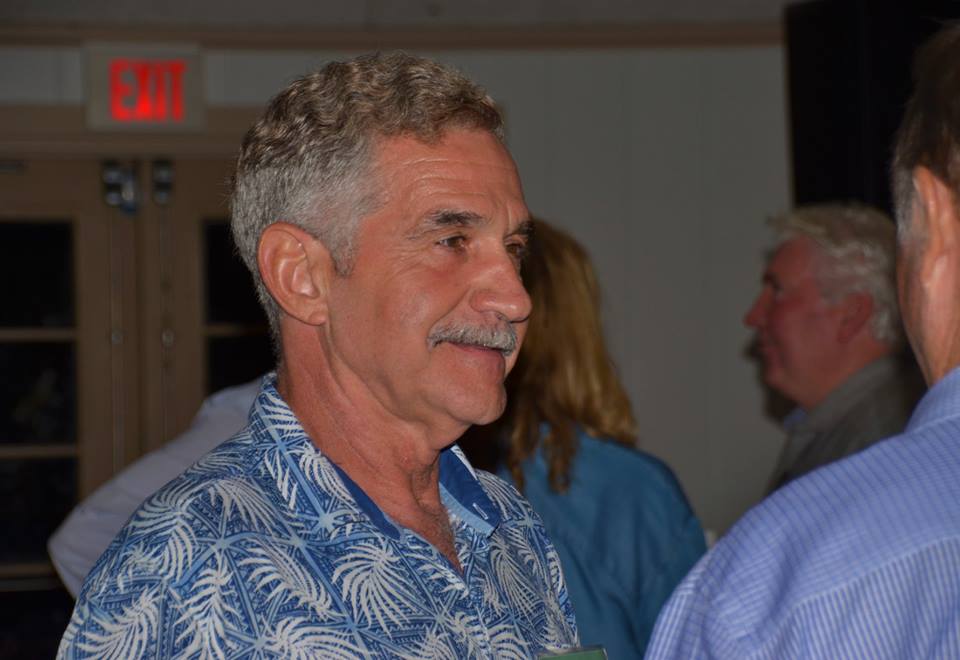 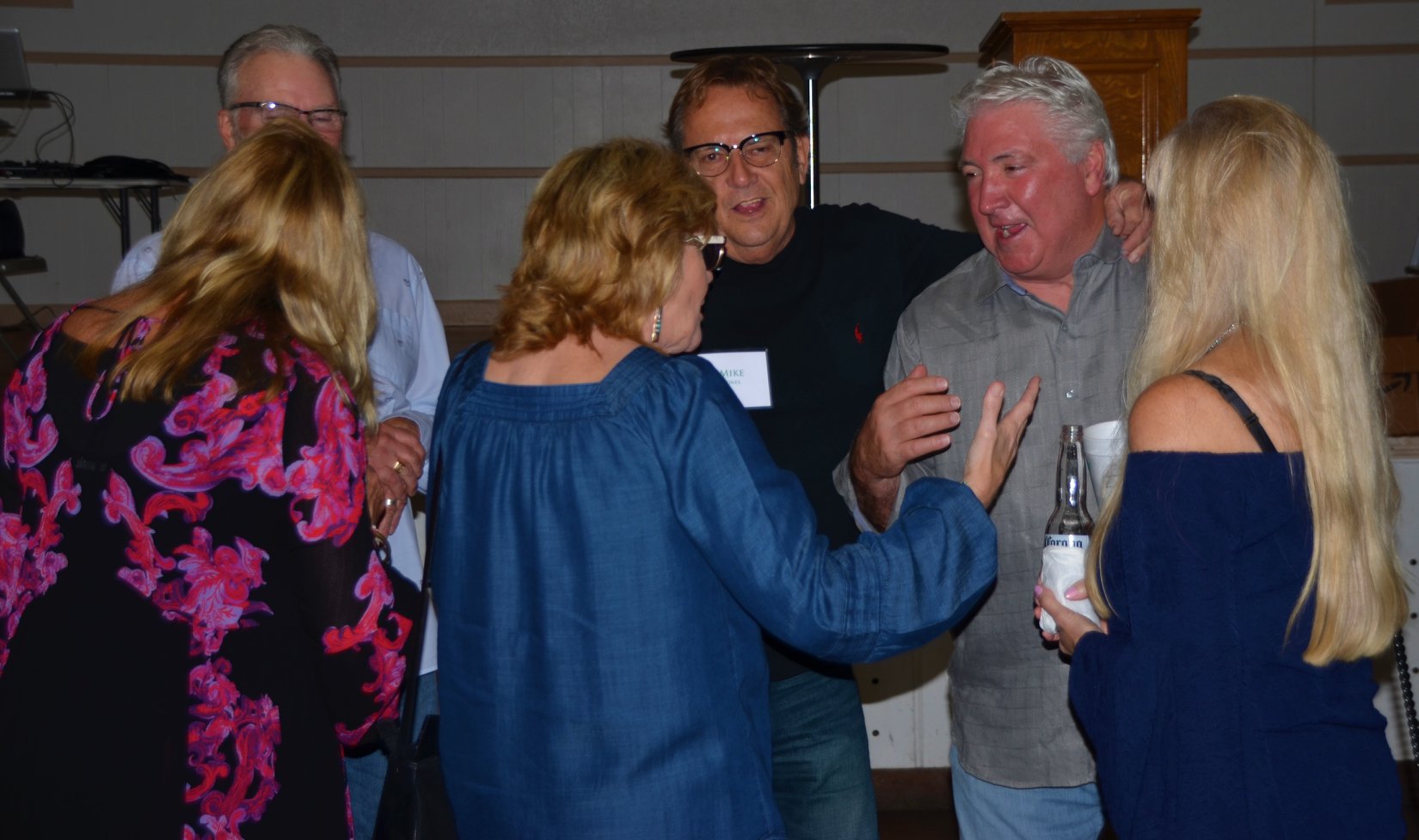 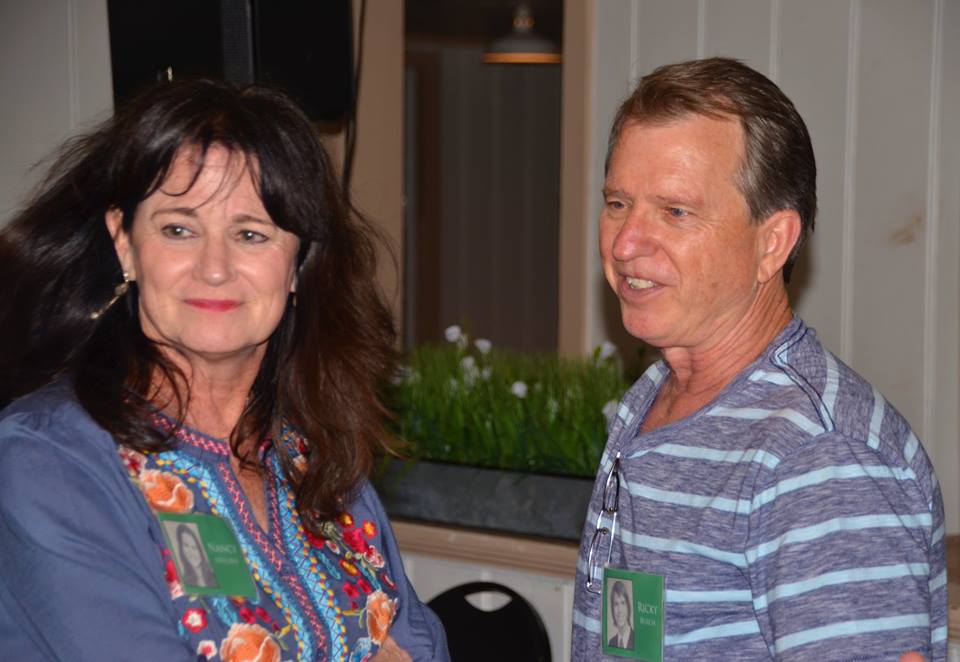 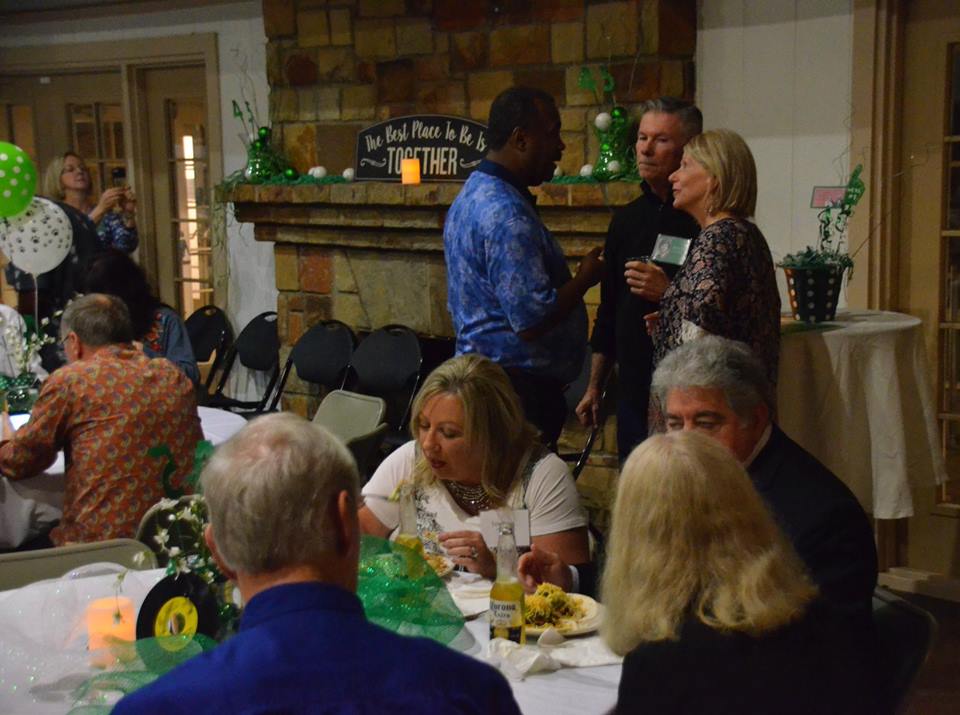 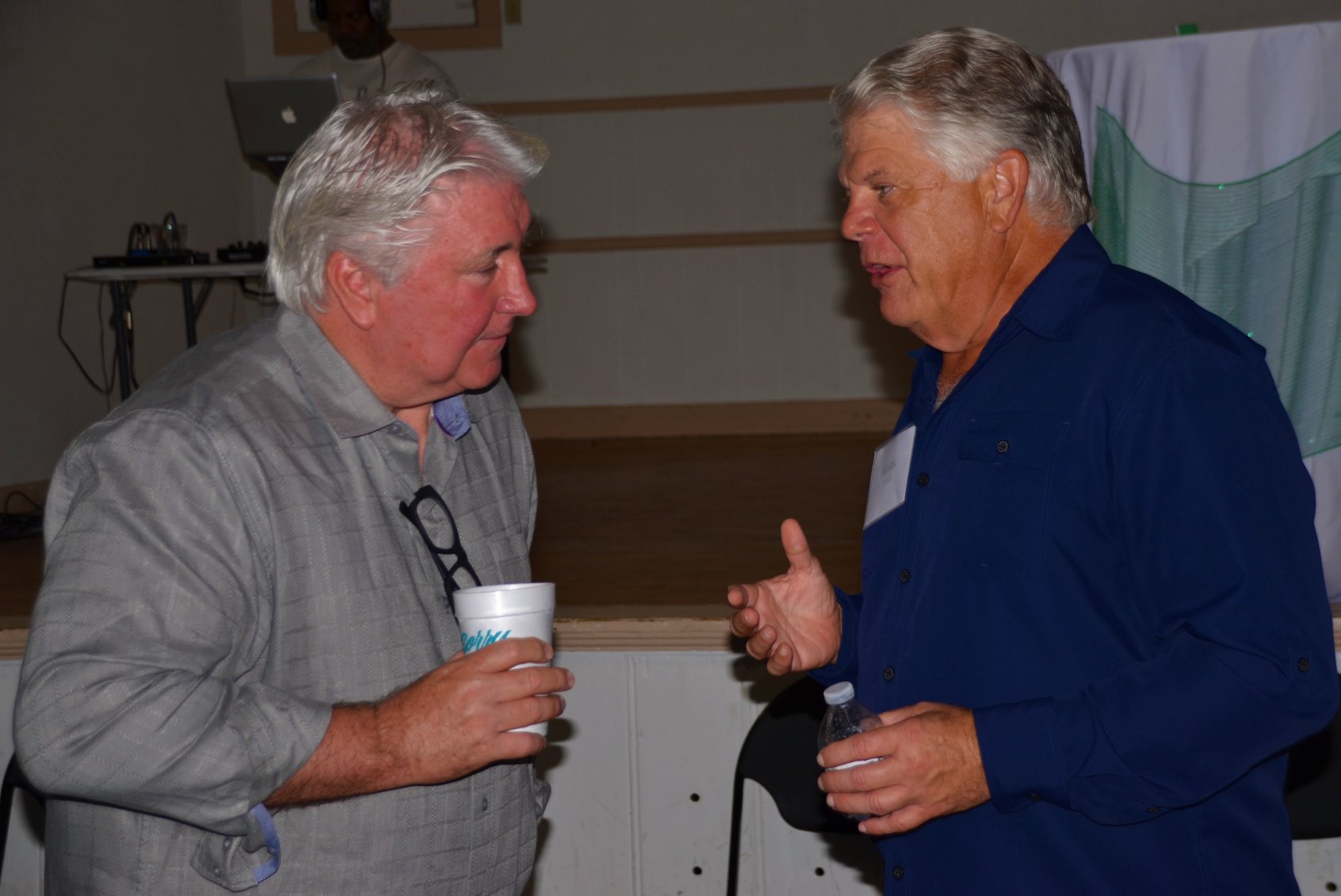 Memories
One evening Me, Warren Acrey, Daniel Moffet, went to the Ashburns Ice Cream Store in Casa Linda, where we staged several mock hold ups -- complete with double barreled 12 guage shotguns and fake 45 cal. pistols. Warren was employed there and was in on the whole thing. We did a few of these until we saw the manager walking across the parking lot toward the store. We stashed the guns in the back room & scrammed out the back door, circled around back into the parking lot and from a distance watched Warren get chewed out by the manager. He was subsequently "released" from his duties as an Asburns employee. Interestingly enough, it was a teacher from Bryan Adams (who will remain nameless) who gave me the idea when she recounted that a former member of the Dallas Cowboys, pulled a similar stunt in their youth. Seemed like a fun idea at the time. No telling just how close I'd come to being listed in the ranks of "Fallen Cougars."
Mark Smith, August, 2013